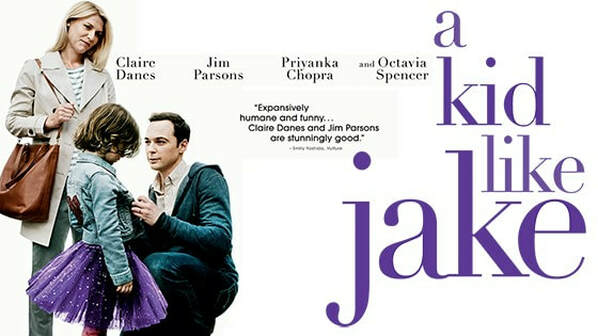 Premiered at Sundance Film Festival 2018, produced by Jim Parsons, who also stars alongside Claire Danes, the film along with Todd Spiewak and Eric Norsoph for That’s Wonderful Productions, Paul Bernon for Burn Later Productions, and Rachel Song for XS Media. The deal was negotiated by Arianna Bocco, EVP of acquisitions and production for IFC, with CAA representing the filmmakers. Bankside is handling international sales. Check your local listing and read the latest Variety review here!

​A Brooklyn couple has always known that their four-year-old son is more interested in fairy tale princesses than toy cars. But when his preschool director points out that his gender-nonconforming play may be more than a phase, the couple is forced to rethink their roles as parents and spouses. 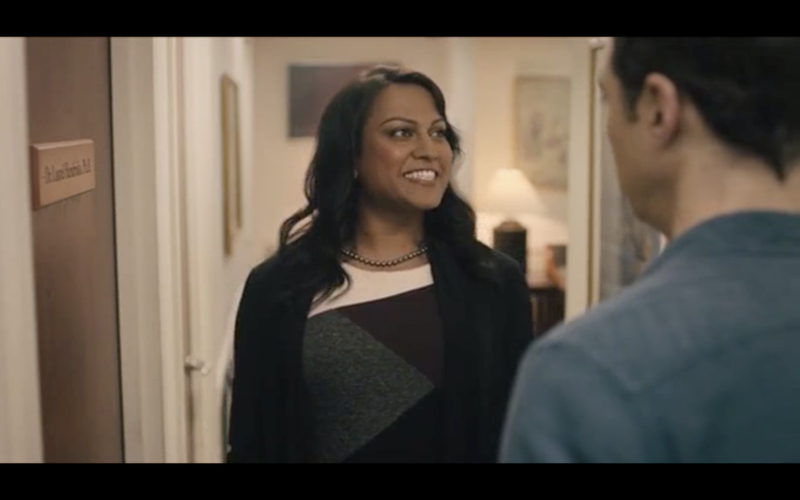 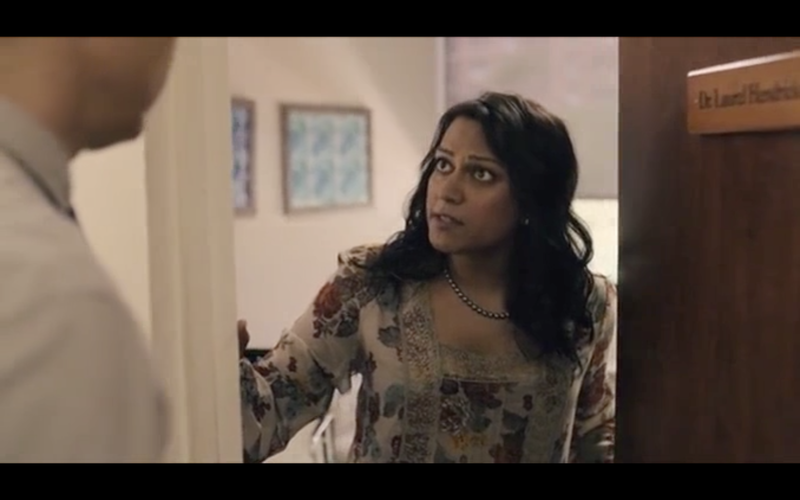